A video, produced in 2017, gave an overview of WLS services featuring the WLS Delivery, Westchester Seniors Out Speaking (WSOS), HSE (High School Equivalency) Connect!, and WEBS programs. Strategic directions for WLS were also reviewed over the past year, including an in-depth assessment of the Central Library program. One new initiative included Hoopla, an online database of ebooks, videos and other content available 24/7 with over 40,000 titles downloaded. As content formats continue to evolve, the focus will remain on user-centric services based on people, place and platform to bring about successful sustainability. As noted in the video by Terry Kirchner, WLS Executive Director, “WLS is the agent that makes things possible for the local libraries. We are there for them.”

Regent Johnson (9 th District) and State Librarian Margolis engaged in a panel discussion that addressed creating public libraries’ future. Ms. Johnson highlighted how schools and libraries need to encourage civic values and skills for successful citizenship. Mr. Margolis focused on three major themes of equity; what makes libraries unique; and the use of more flexible planning strategies that will allow for change and growth. As the methods of delivering service in classrooms and in libraries have changed, schools and libraries need to explore ways to transform their service to reflect the 21st century. An informative question & answer period followed. 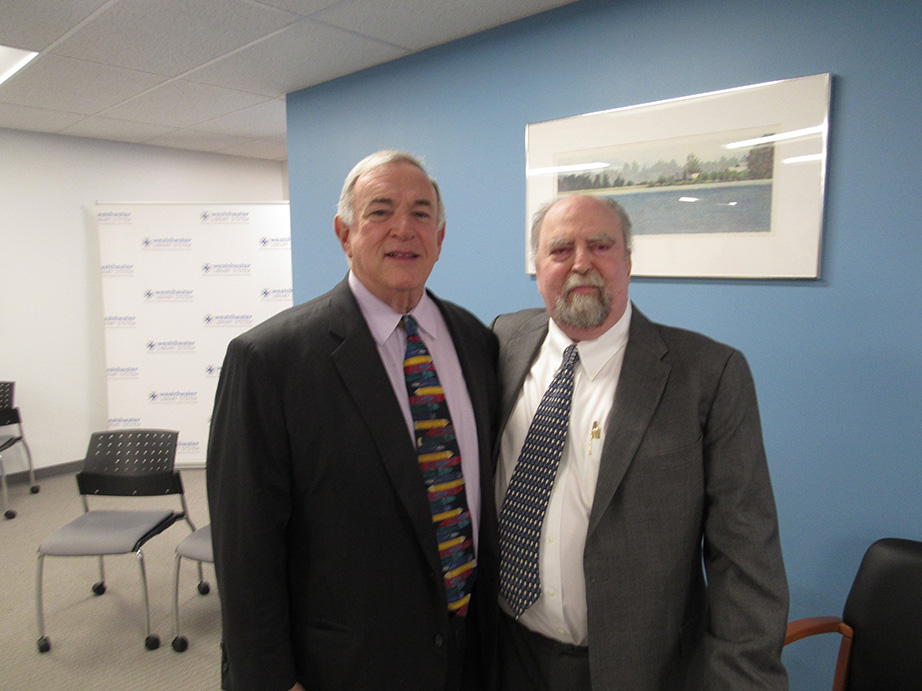 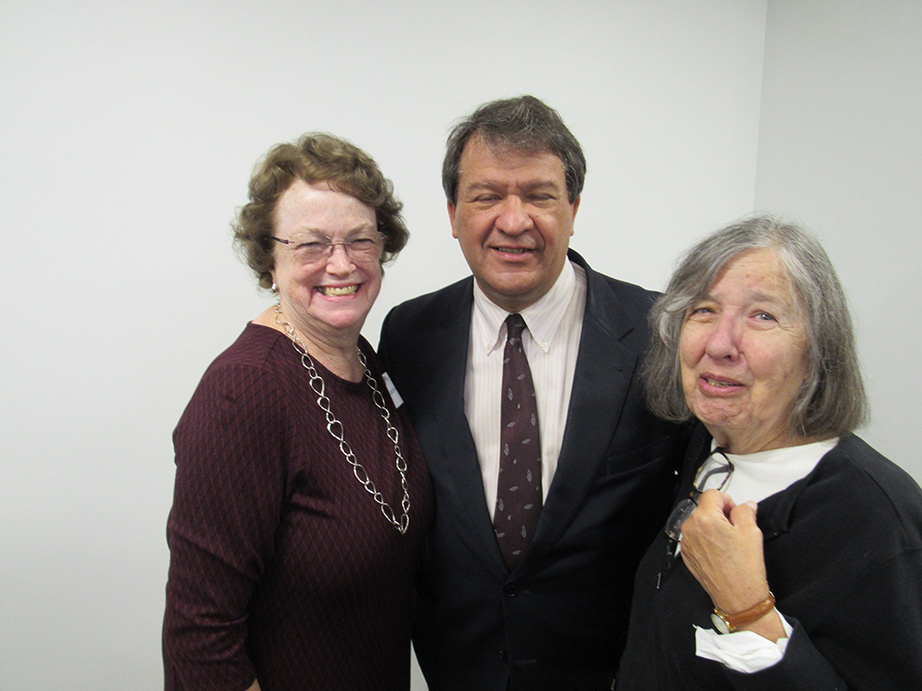 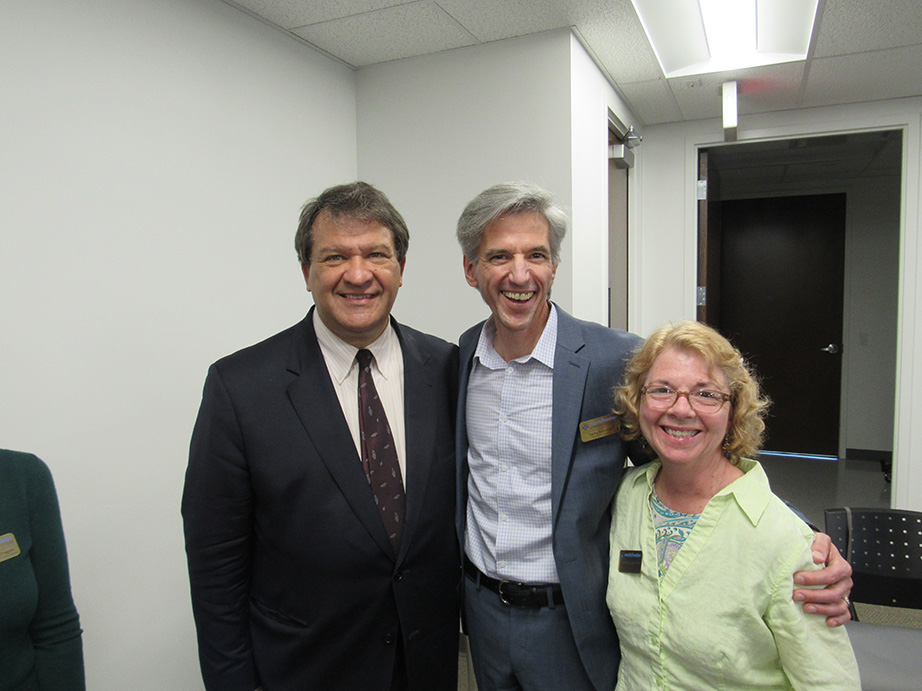 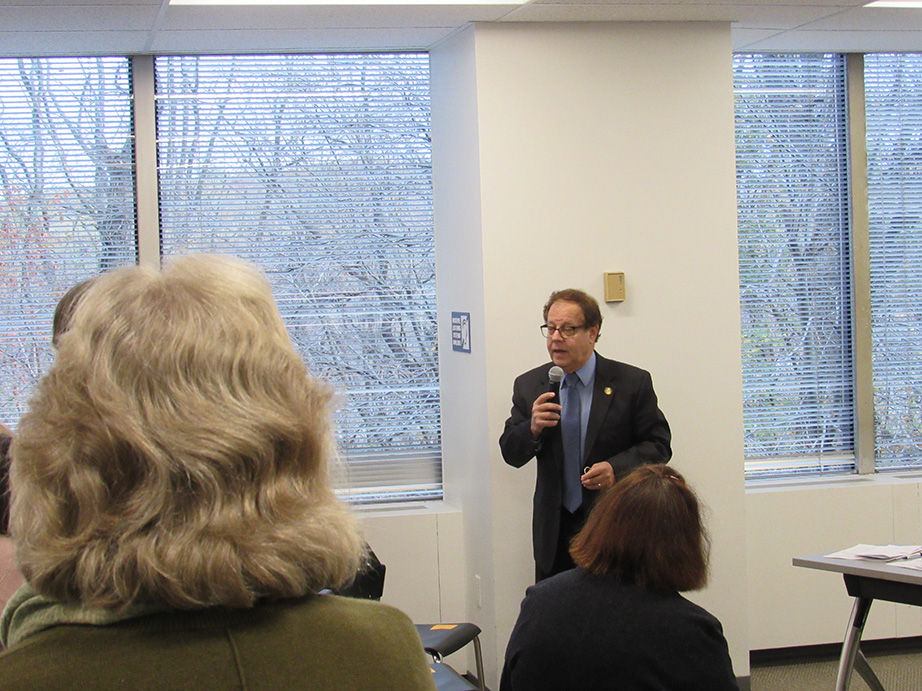